Mekelle is the capital city of the northern Tigray region of Ethiopia. It is the third largest city in the country after Addis Ababa and Dire Dawa, with an estimated population of 215,000. The Municipal government of Mekelle has expressed interest in improved GIS data. Geospatial data of the city's infrastructure is needed to assess and then provide basic water and sanitation services. Help us map Mekelle using current high-resolution imagery. We will digitize roads, buildings and other major features within the city. OpenStreetMap will be used as the platform to digitize and store data for usage by students, planners and geospatial enthusiasts. Mekelle is a city of interest for the Department of State's Secondary Cities Initiative. Secondary Cities is the United States Office of the Geographer’s flagship field-based initiative to assist rapidly growing cities to build capacity for data generation for resiliency, human security, and emergency preparedness.

AAG Conference Code of Conduct: Professional ideas and information are exchanged most effectively at the AAG Annual Meeting in an atmosphere free of abuse or harassment and characterized by courtesy and respect. To that end, the AAG expects all individuals who attend to conduct themselves in a manner that establishes an atmosphere free from discriminatory practices. 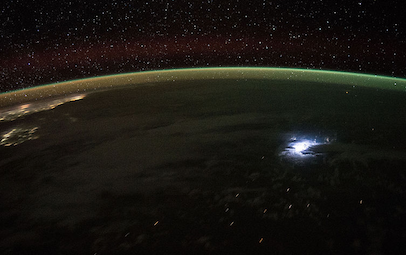 In this special AAG session, we invite academics, industry professionals, non-academic researchers, and activists, basically anyone doing really interesting geo-things who wants to show them off.